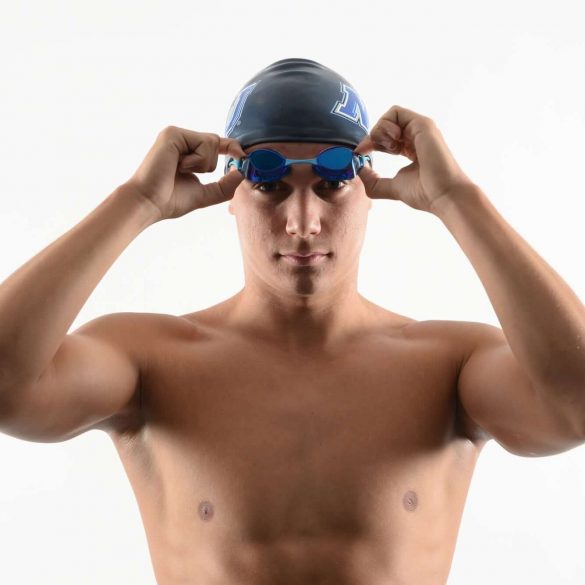 My performances have allowed me to represent my country internationally. I have participated in the world’s foremost swimming events, namely the Youth Olympic Games, FINA World Championships, FINA World Cup and LEN European Aquatic Championships (both Short and Long Course).

We are skilled at creating an enjoyable and inviting environment for younger children that will keep them interested and motivated to improve. Older children and teens training as competitive swimmers who may occasionally get frustrated or experience moments of self-doubt will find that we have a knack for keeping them motivated and wanting to continue moving forward in their development.
Learn More

For those of any age or skill level interested in competitive swimming, we have excellent coaches to help you hone your skills and improve your performance. We have a fluid coaching style that we adapt to the individual student. We can help students master the foundational aspects of body mechanics, breathing, and stroke technique and take those skills to a competitive level.
Learn More

Adults learning to swim for the first time can find it a real challenge. Adults who are uncomfortable around the water may have negative associations or anxiety that must be overcome. This can make the process as much of a psychological process as it is a physical one. We have worked with first-time adult swimming students of all ages.
Learn More

My performances have allowed me to represent my country internationally.

The beginning of career

I have been a competitive swimmer for the last fifteen years and I have represented Russia at the most elite international swimming competitions.

In 2009, I began my international swimming career for Russia at the 2009 World Gymnasiade in Qatar, UAE. At this event I won two individual gold medals while also setting two new World Gymnasiade Records in the 100m (1.00.08) and 200m breaststroke (2:14.10). My time of 1.00.08 still stands as one of the All-Time World Top 50 Performances in the history of the 100-meter Breaststroke event. This time would have qualified me as a member of 2012 USA Olympic Swimming Team in this respective swimming style and distance (100m Breaststroke) if I was a US citizen.

At the 2010 Singapore Youth Olympic Games, I was an Olympic Gold Medalist, and three-time Silver Medalist. I also set the Olympic Record at these Games in the 4x100m Freestyle Relay.

As a student-athlete I was selected as the SSC Male Swimmer of the Year by conference coaches following an exceptional season. At the 2017 NCAA Division II Championship, I won my third consecutive individual titles in the 100 and 200 breaststroke events to set a program record with six individual national championships. I also
helped NSU to a second-place finish in the 400 medley relay, third-place in the 200 medley relay and eighth-place in the 200 free relay, moving my All-American award total to five in 2016-17.
Overall, I still hold the NCAA DII records in the 100 and 200 breaststroke events, both of which were set in 2015. I am also a member of three SSC Championship record holding relay teams, including the 2017 200 medley relay and 400 medley relay teams. 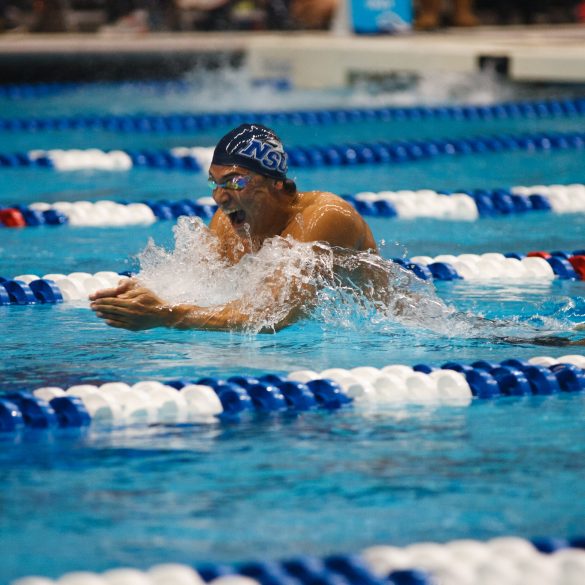 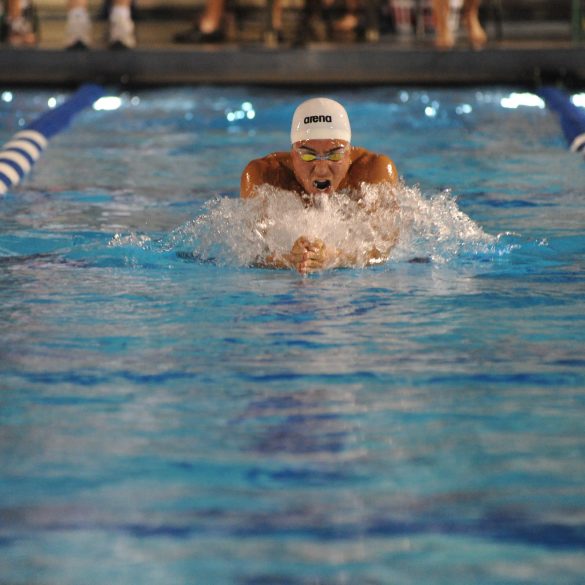 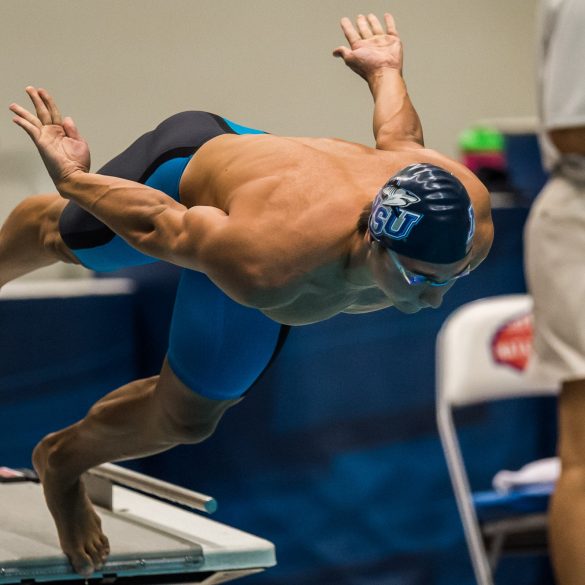