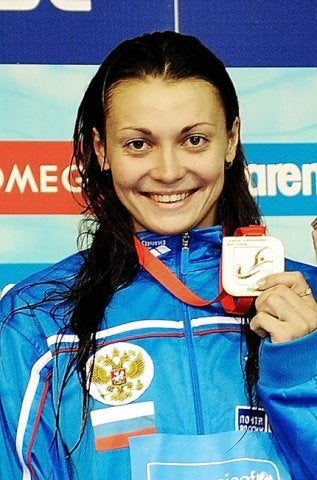 Former member of the Russian National Swimming Team Valentina a 4-times European Champion on 50 and 100 breaststroke (twice in Rijeka, Croatia, 2008 and twice in Szczecin, Poland, 2011).

We are skilled at creating an enjoyable and inviting environment for younger children that will keep them interested and motivated to improve. Older children and teens training as competitive swimmers who may occasionally get frustrated or experience moments of self-doubt will find that we have a knack for keeping them motivated and wanting to continue moving forward in their development.
Learn More

For those of any age or skill level interested in competitive swimming, we have excellent coaches to help you hone your skills and improve your performance. We have a fluid coaching style that we adapt to the individual student. We can help students master the foundational aspects of body mechanics, breathing, and stroke technique and take those skills to a competitive level.
Learn More

Adults learning to swim for the first time can find it a real challenge. Adults who are uncomfortable around the water may have negative associations or anxiety that must be overcome. This can make the process as much of a psychological process as it is a physical one. We have worked with first-time adult swimming students of all ages.
Learn More

As a member of the Russian National Swimming Team, at the FINA World Cup, She has won numerous medals and was crowned the FINA World Cup Swimmer of the Meet (2008). Valentina has also set the European Record on six separate occasions in the Women’s 50-meter and 100-meter Breaststroke. Won two bronze medals on 50 breaststroke at World Universiade (Shenzhen, China, 2011 and Kazan, Russia, 2013).
Since 2002 to 2007 Valentina was a member of the Russian National Finswimming Team. As a finswimmer, 5-times World Champion (China, 2004; twice in Italy 2006; twice in Italy 2007), the Champion of the 7th World Games (Germany, 2005), 3-times European Champion (Italy,2005), a multiple-time Russian National Champion and Russian National Record Holder, and a World Record Holder on 200 m surface (Italy, 2006) 50 m and 100 m bifins (Italy, 2007) and relays. 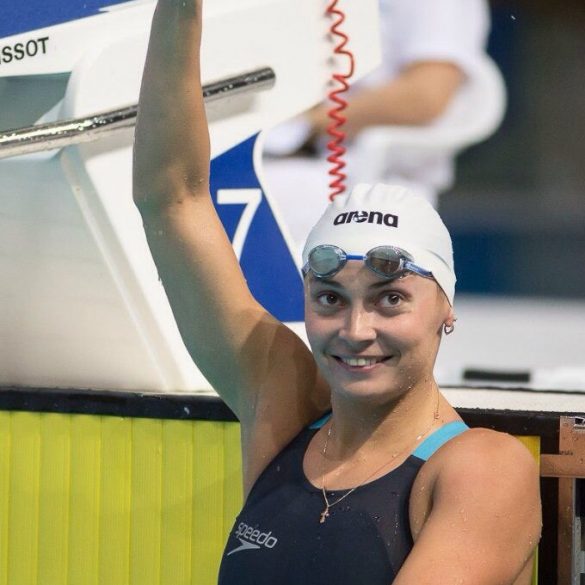 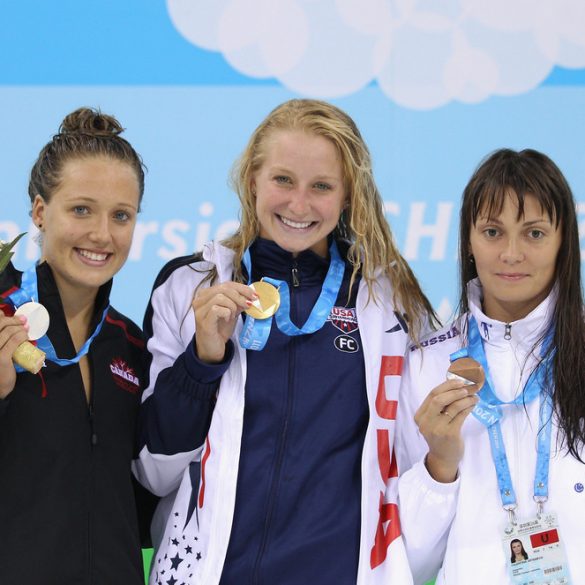 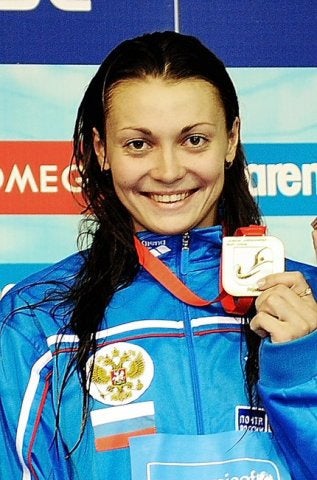